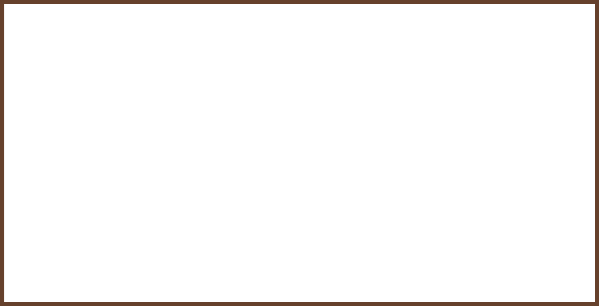 This website is dedicated to the Dutch village Oisterwijk in the province of North Brabant during the Second World war.

It  is the result off a neighbours request to research a the aircraft crashes in Oisterwijk during the Second World war.

This website reads as a book and one will read in short about the effect of the Allied operations Market Garden and Pheasant and the aircraft that crashed in and around Oisterwijk during the war.

There is also a focus on the period of the liberation of Oisterwijk in October of 1944.

Many pictures support the story that is told in this book.